A palms plantation with several one-storey buildings and one larger, two floors house. The constructions, made of mud and straw, convey a sense of an old biblical territory or of a nostalgic area where one will muse about beautiful days of the past. This idyllic imaginary picture disintegrates when the observer finds out that the plantation belonged to a monastery and dates to the late 19th century and that the one storey buildings were built by the Jordanian army as a military camp and were preserved only due to the extremely dry weather. The two-storey building, confiscated from the monastery, served the British army as battalion headquarters, for stretching a dividing border to keep the Turks at bay. 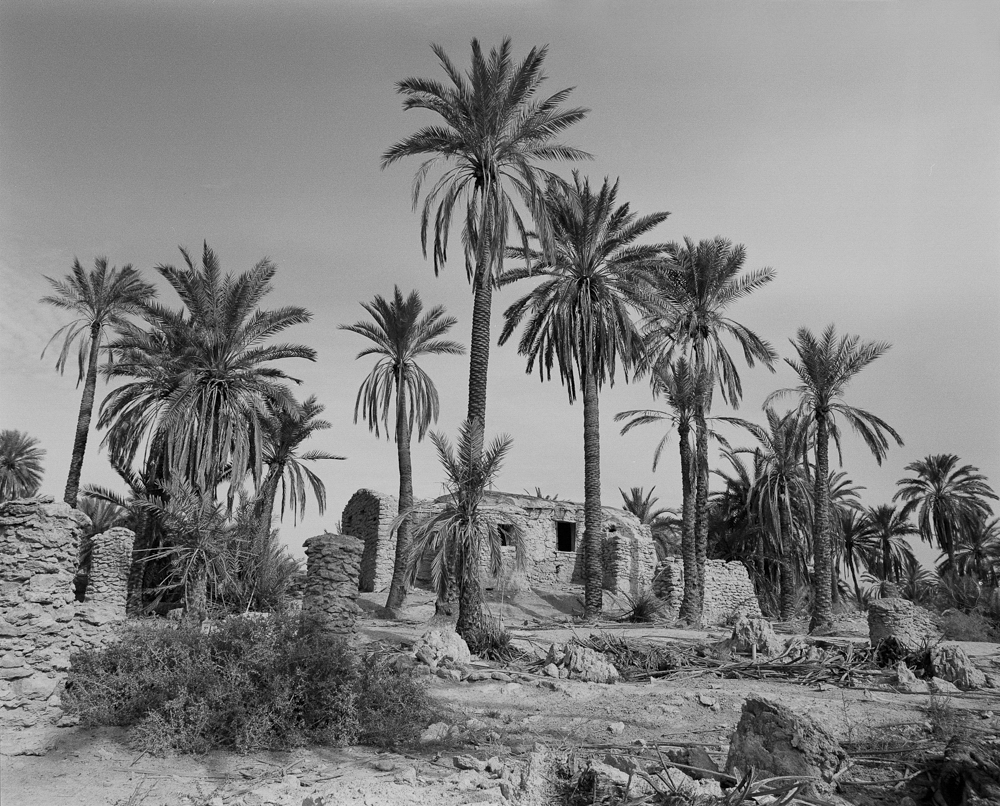 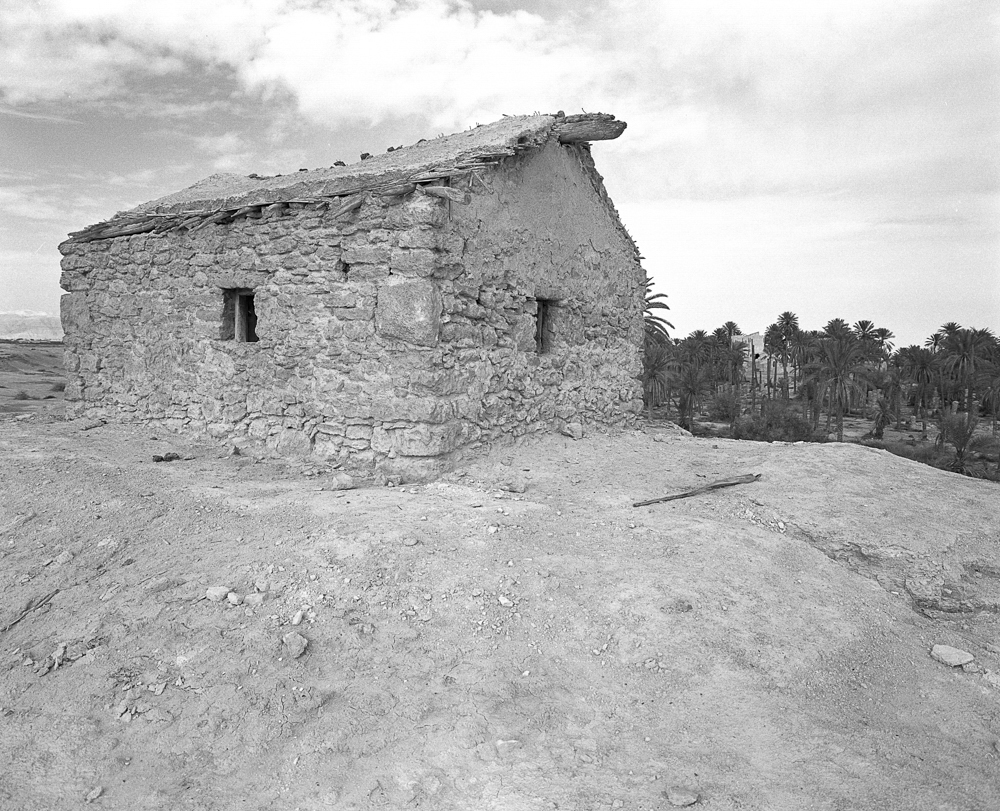 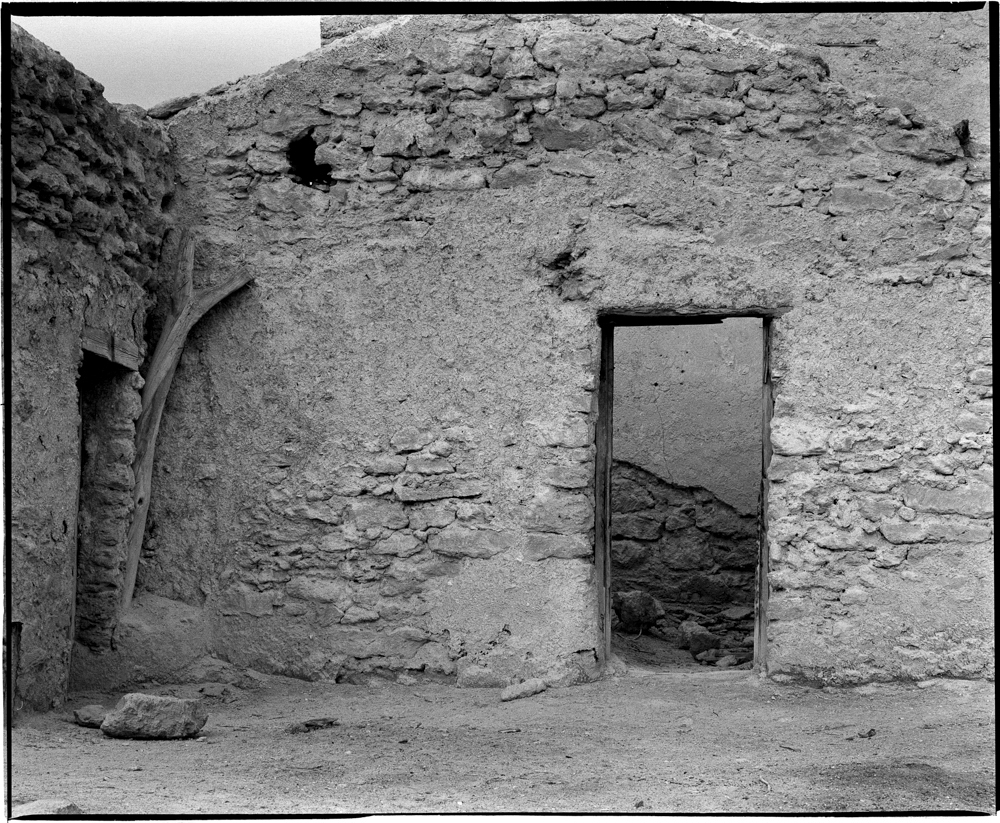 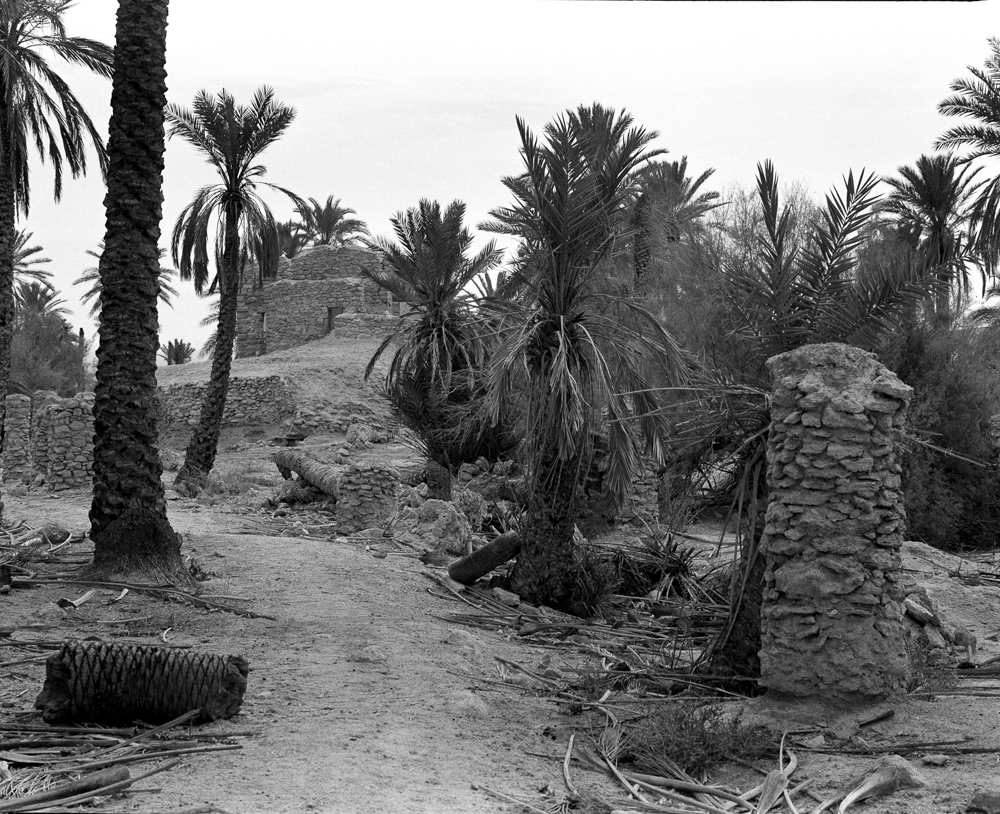 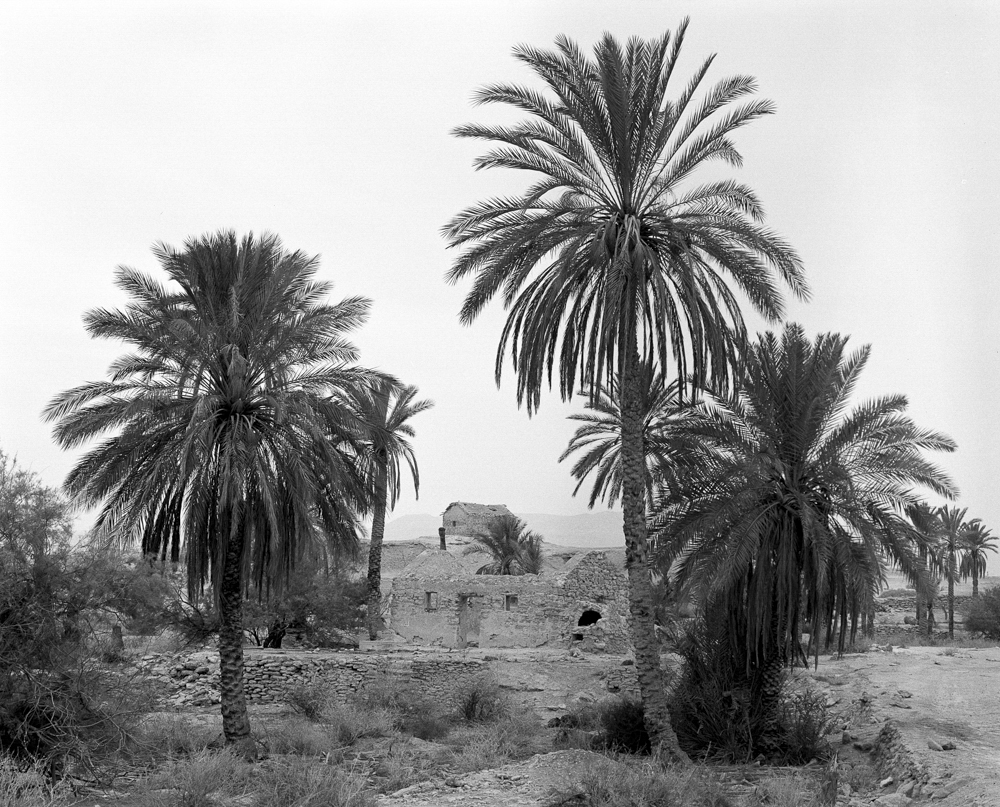 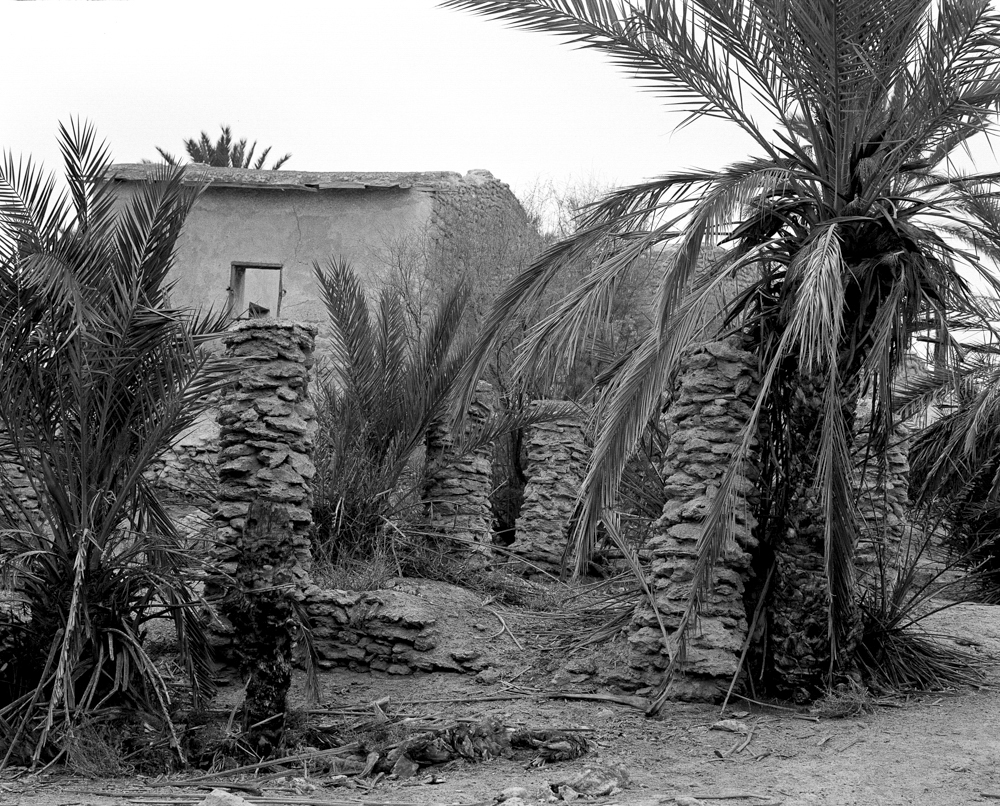 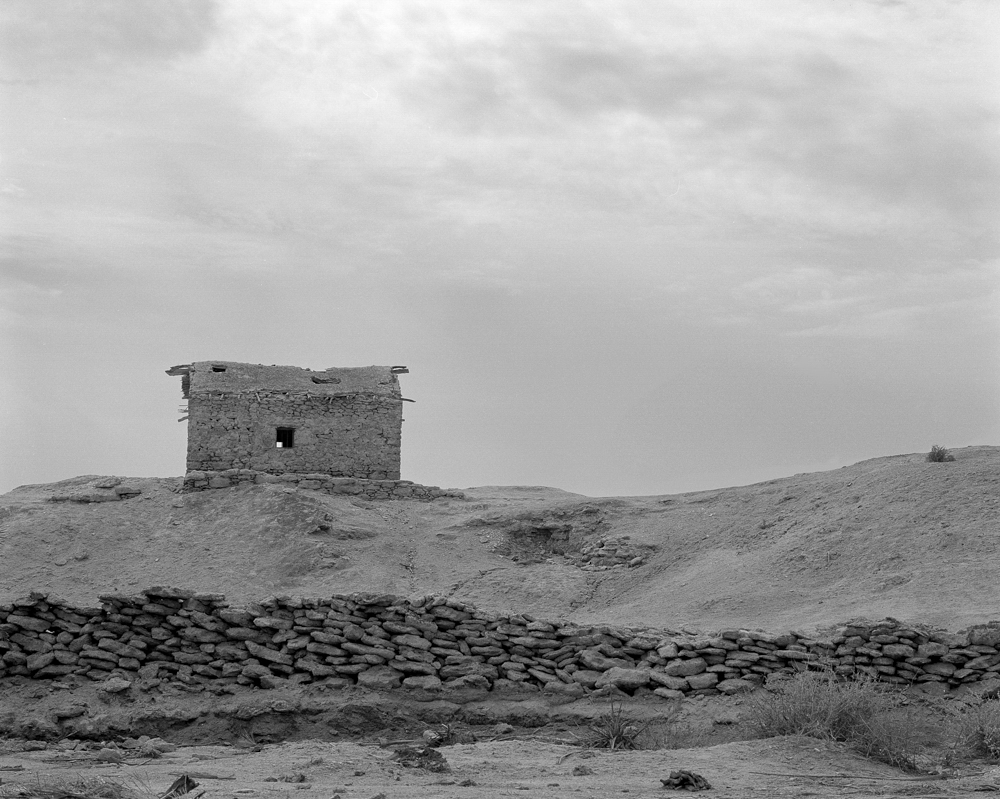 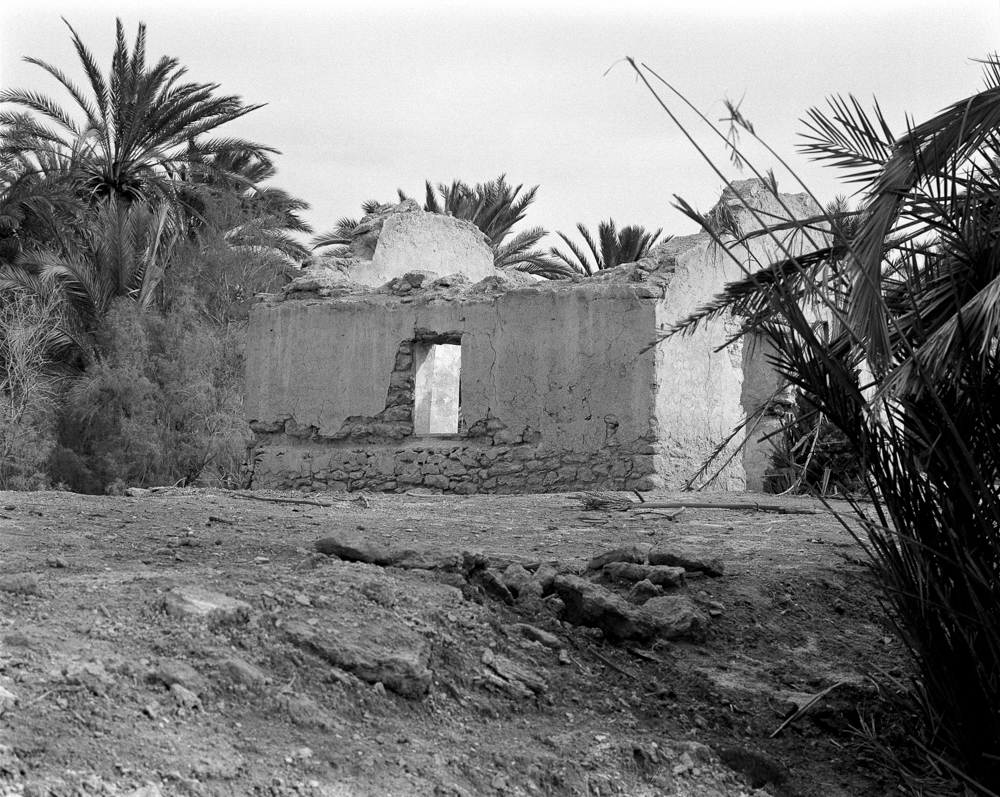