Call of the orient

IF YOU HEARD THE CALL OF THE ORIENT, YOU WILL HEAR NO OTHER CALL

During the past year I’ve been dealing with questions arising from the discussion of East-West relations: the modern, critical and aware view by the West of the Orient- East, as opposed to the “Orientalist” romantic view from the past. Here, in Israel, in the Middle East, we see ourselves as “Westerners”, but no less also as “Easterners”: the adoption of capitalist modernization, the cult of ambitiousness and hedonism, which have changed the purpose and work of man and added stress to life, contrasted with the fantastical, rich with imagination, glorifying the spirit, nature and the soul of the Eastern man in ancient times. 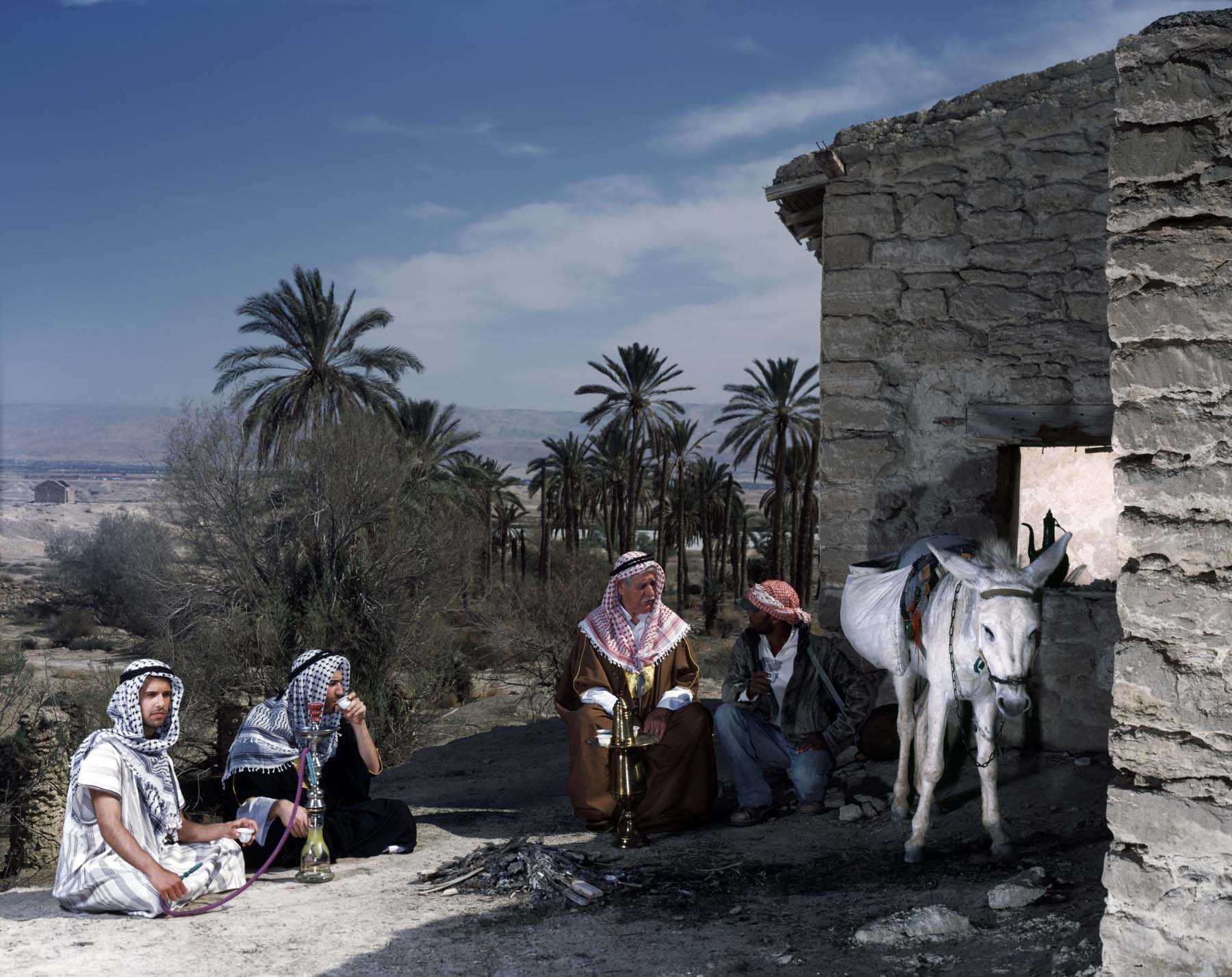 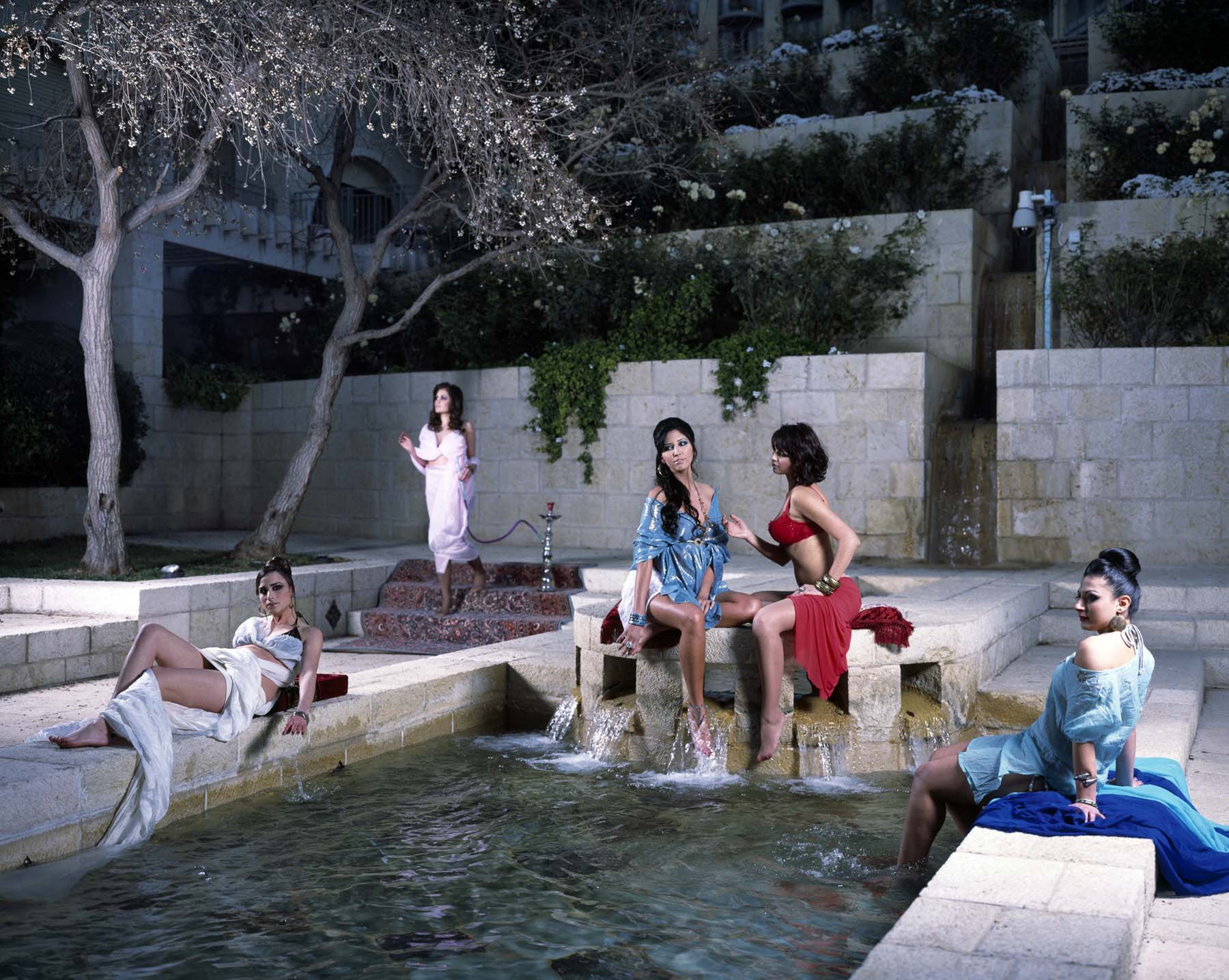 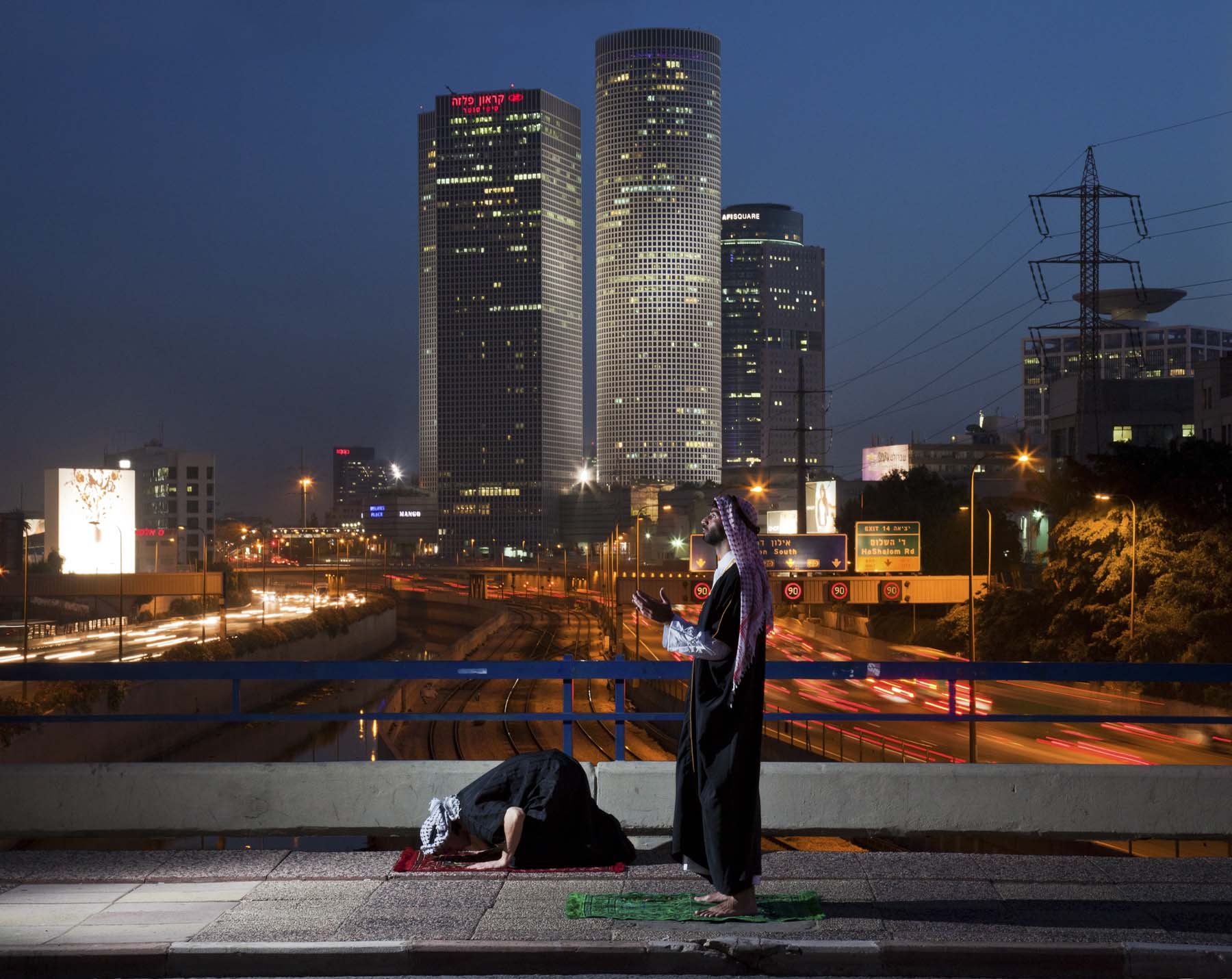 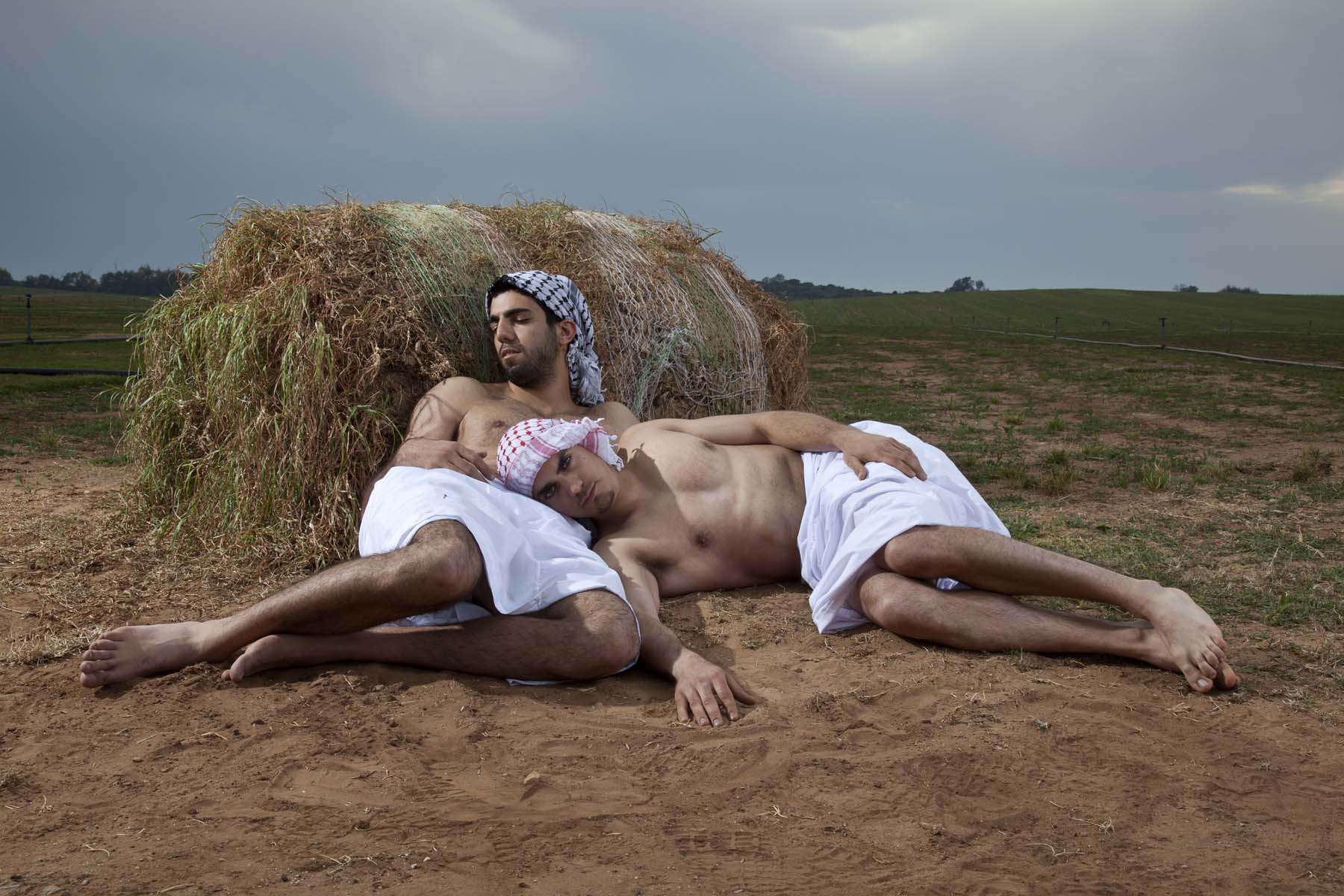 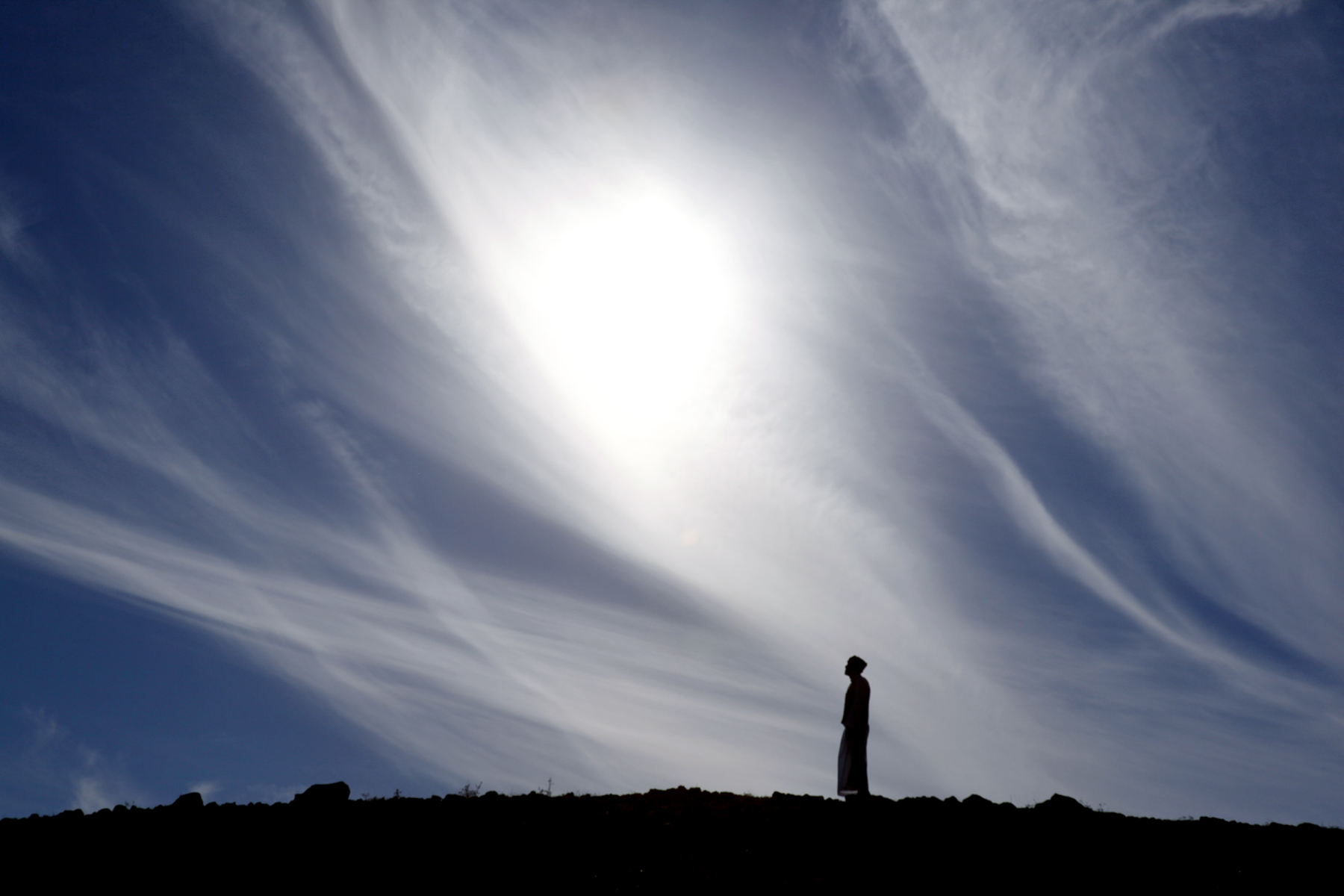 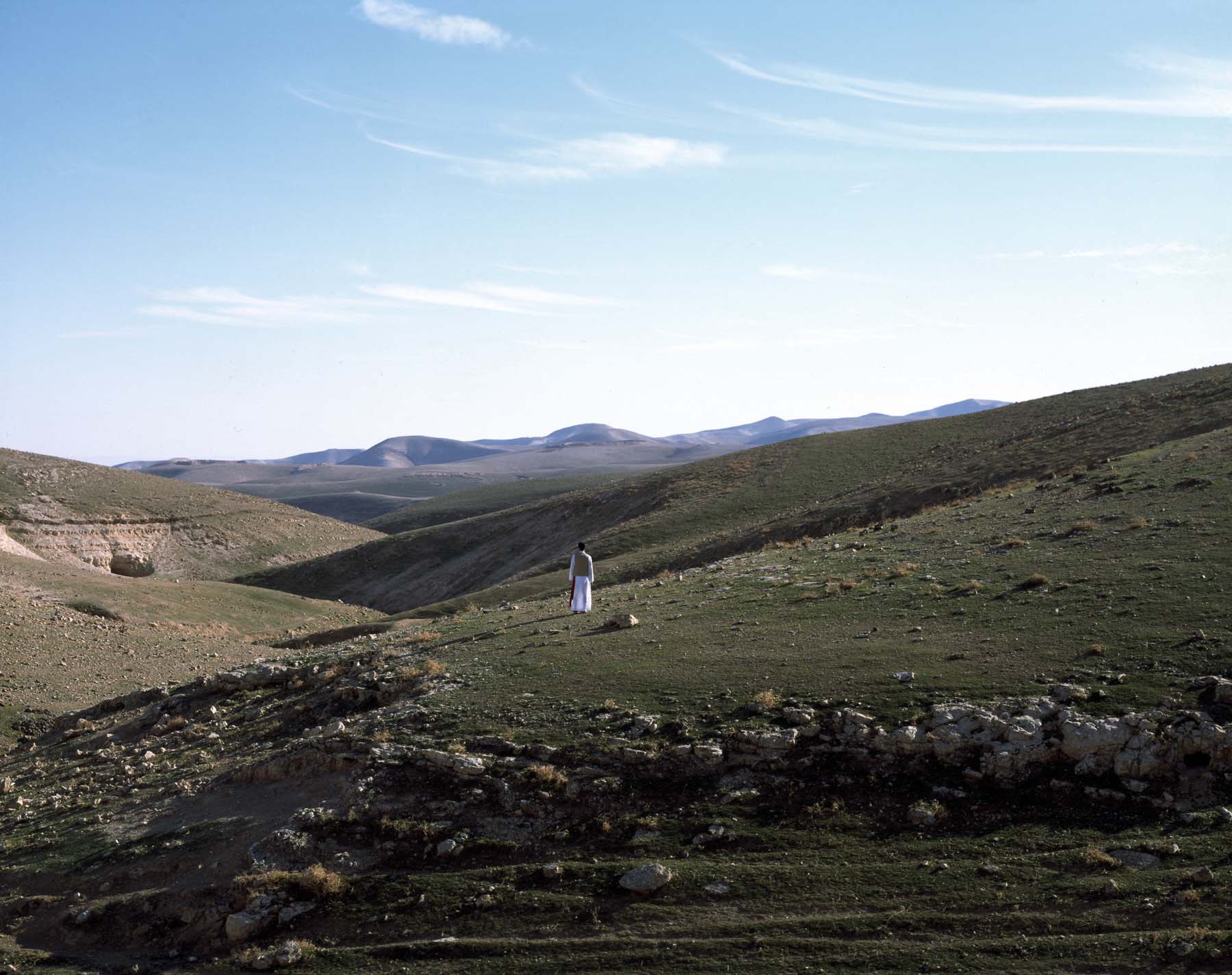 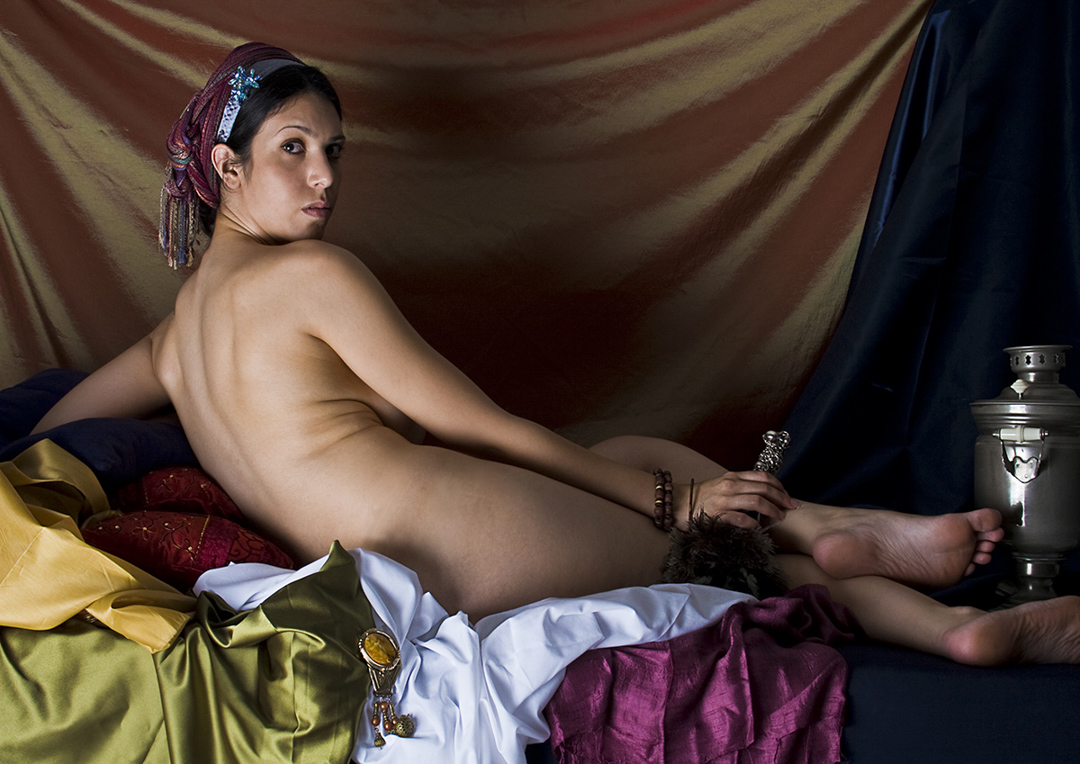 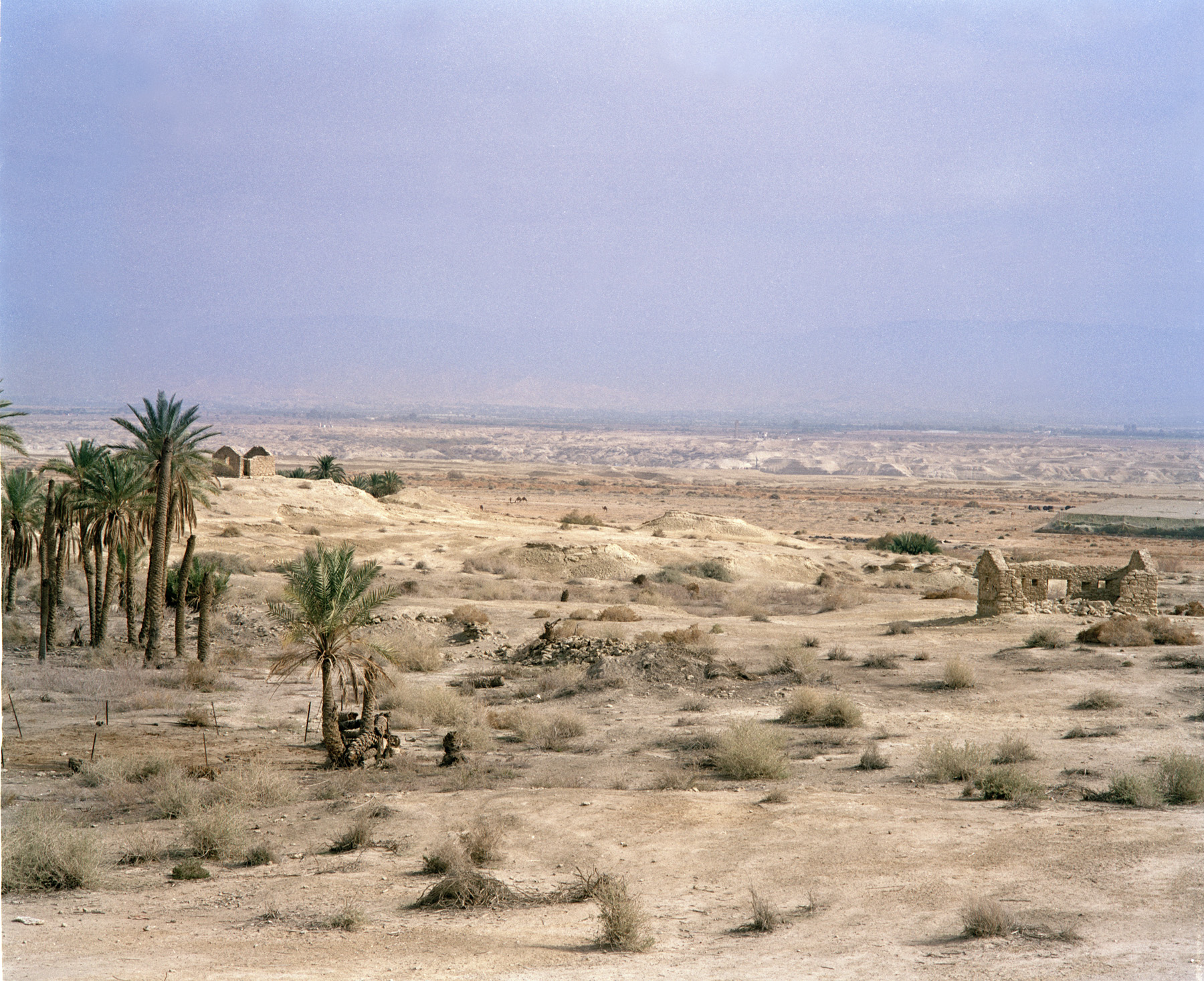