Eros is the god of love and sexual desire in Greek mythology, while Thanatos is the personification of death. Both are described in works of art as beautiful and active young men. According to Freud’s psychoanalytic theory, the two central impulses are Eros – the sex drive and which represents life, compared to Thanatos, the death and aggression drive. These two impulses are in constant conflict. In this project I combined these two facets with a modern, more local view:
The 17-18 year old boys represent Eros, young and beautiful but naive, merely a step away from being drafted into the military for 3 years, which in Israel is mandatory. The military represents Thanatos. Its main purpose is violence, aggression and destruction. It takes these young naive boys (the Eros) and fills them with new ideals while fulfilling the urge for self-destruction (the Thanatos). 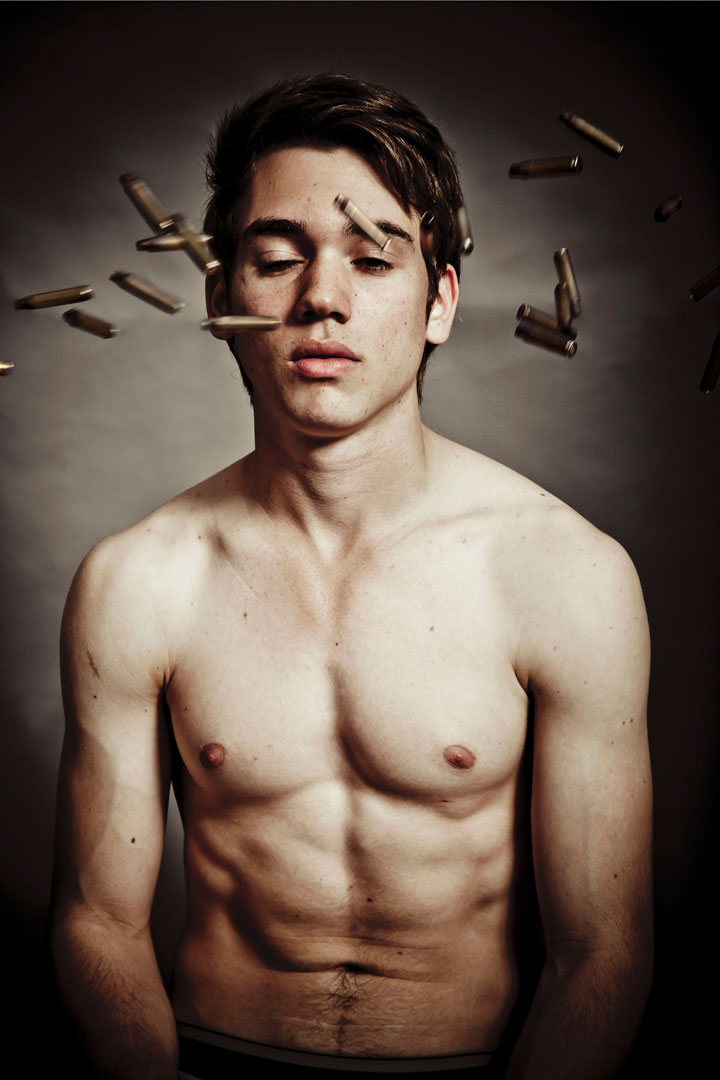 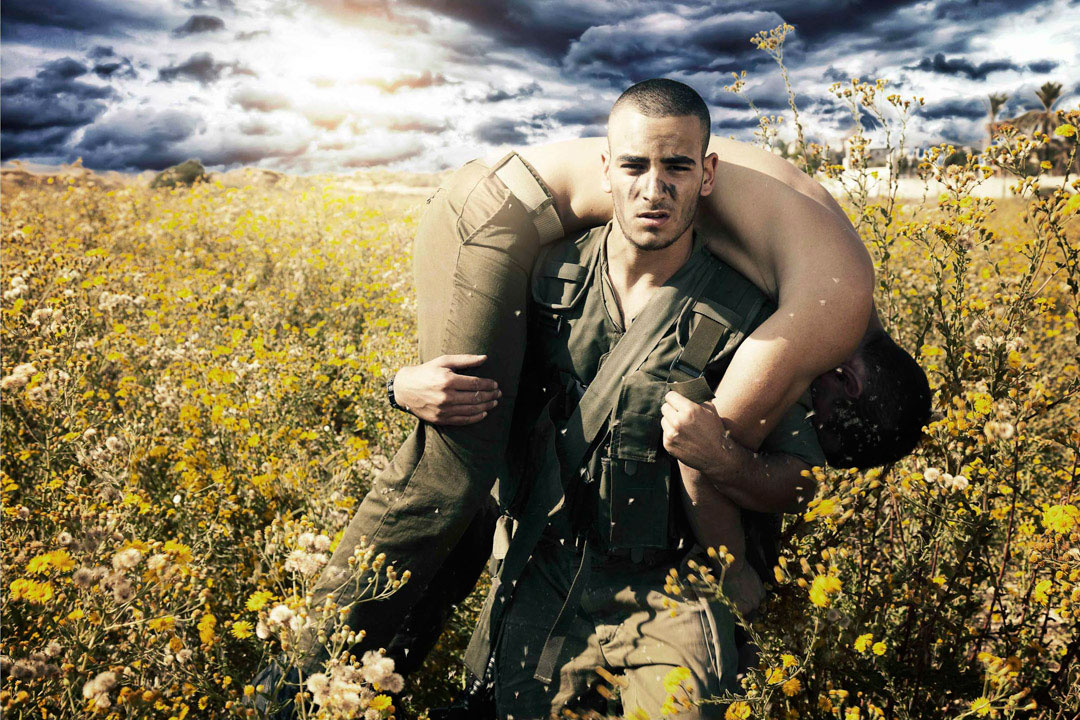 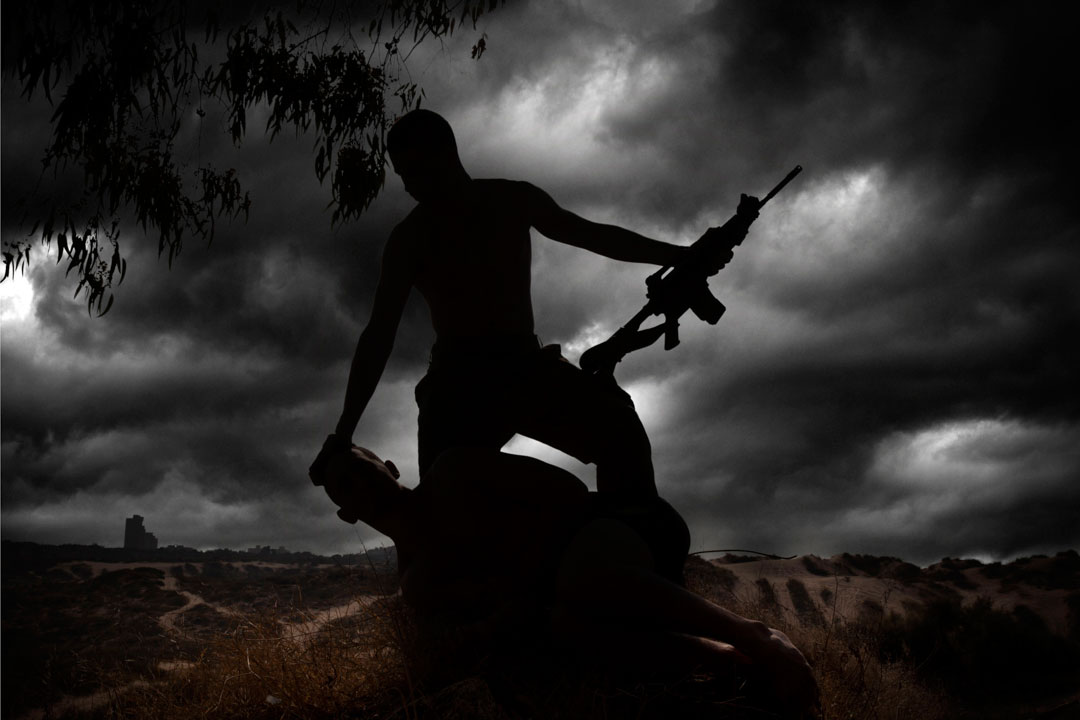 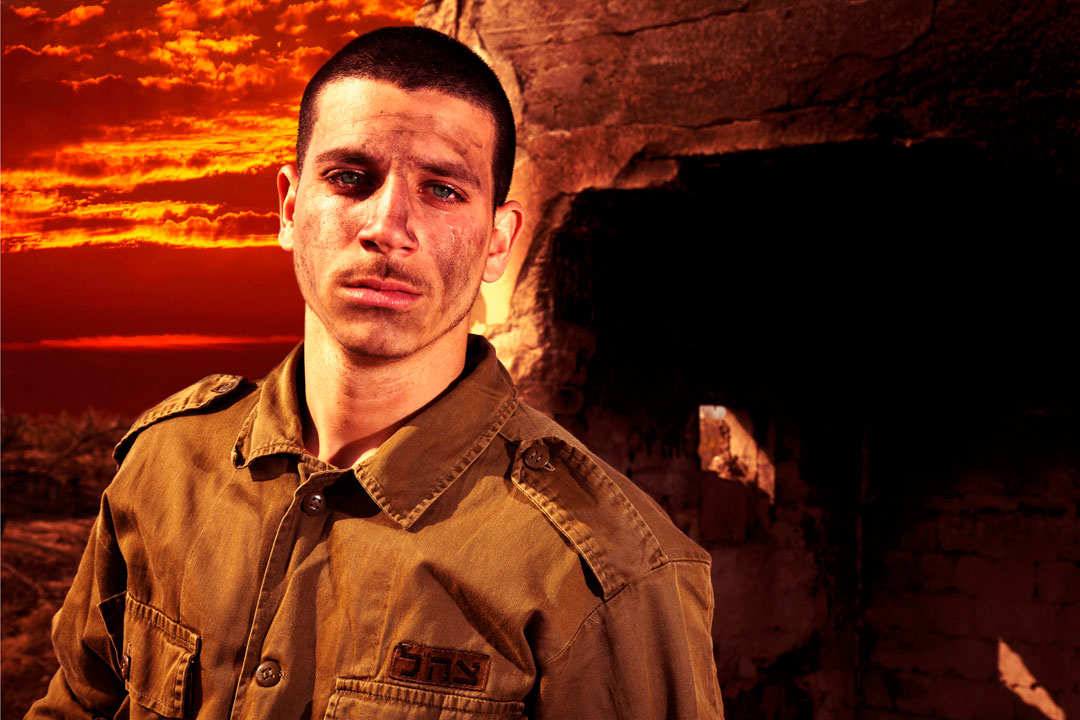 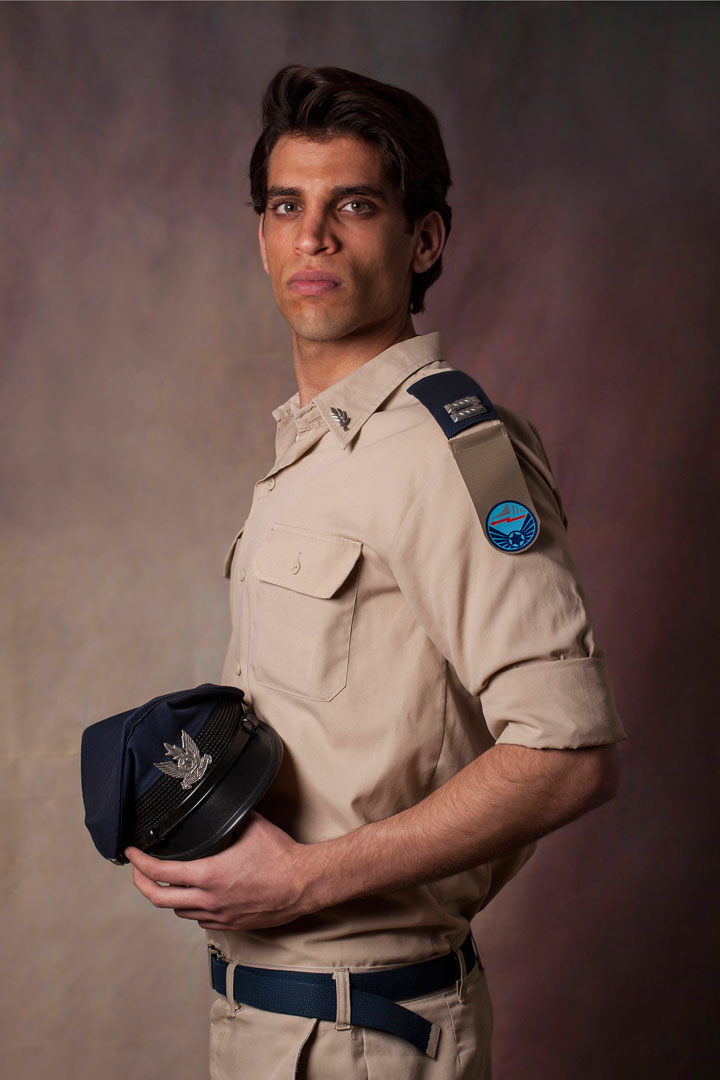 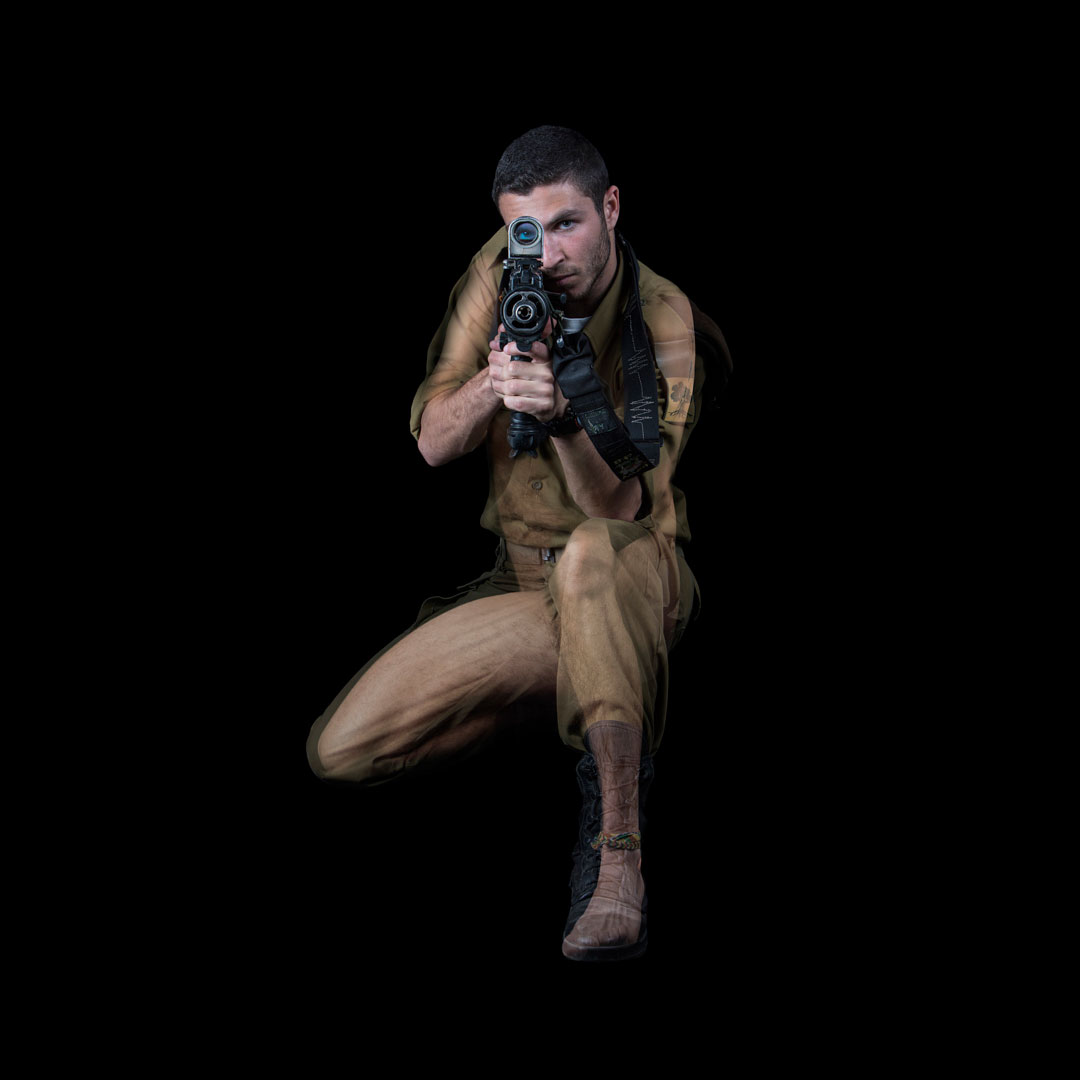 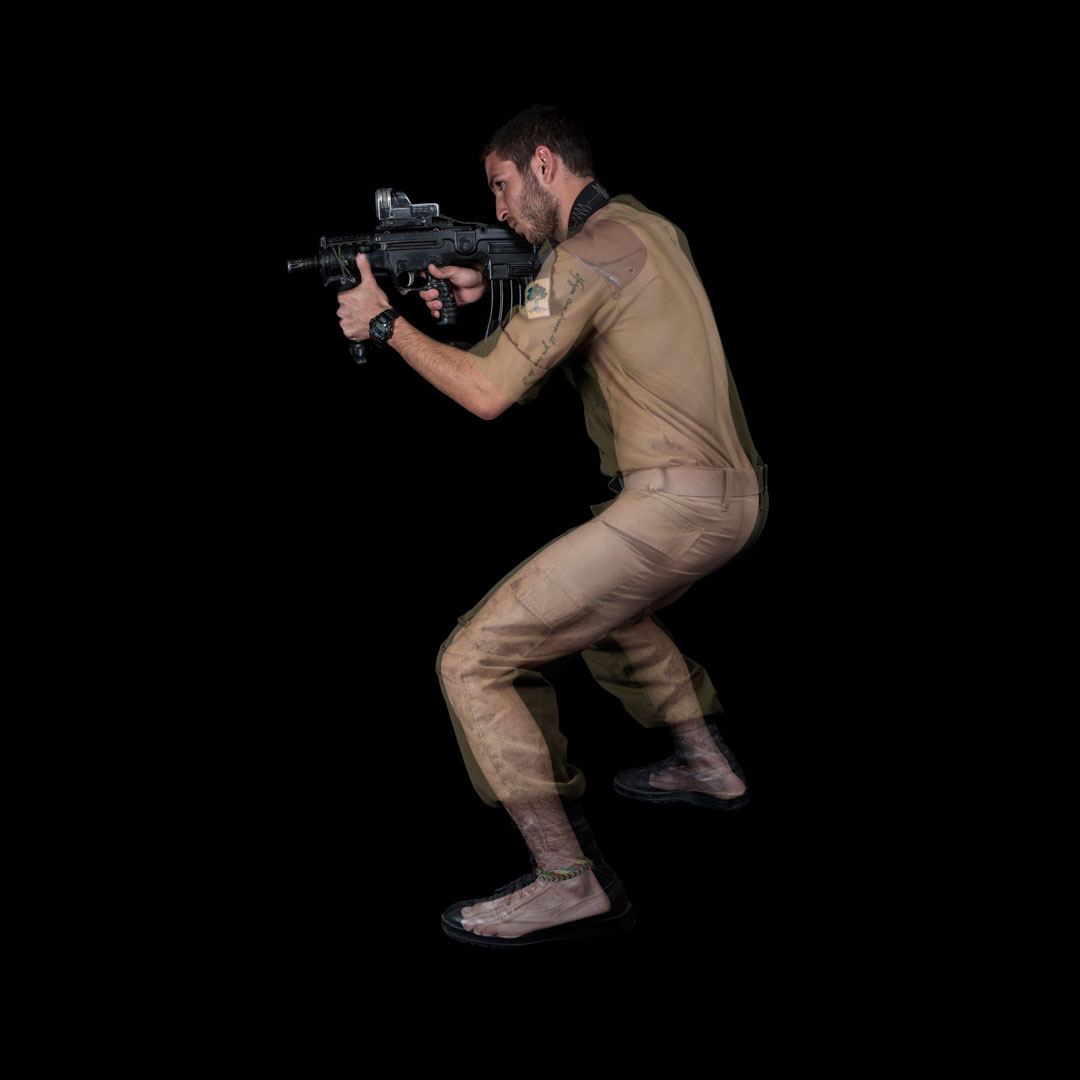 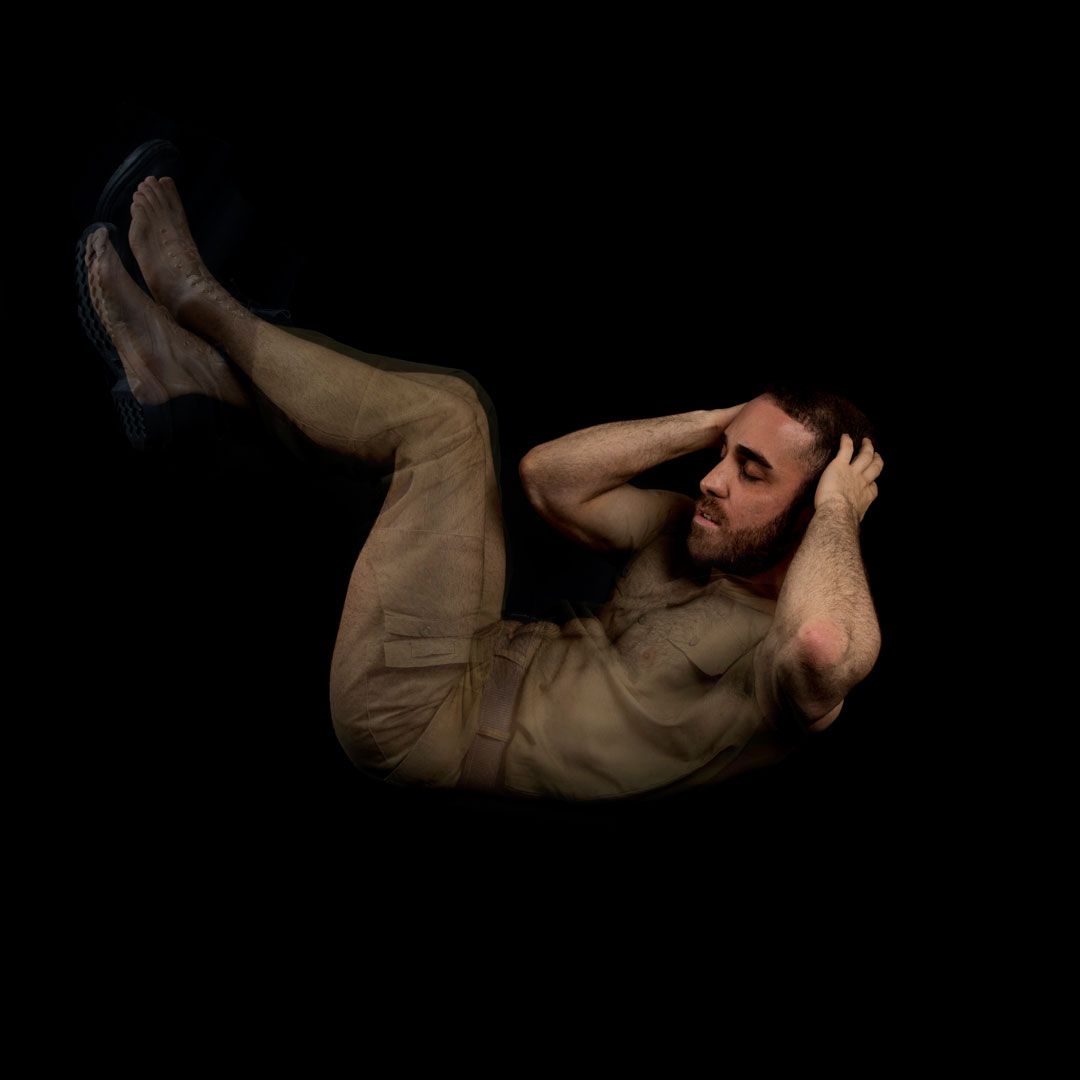 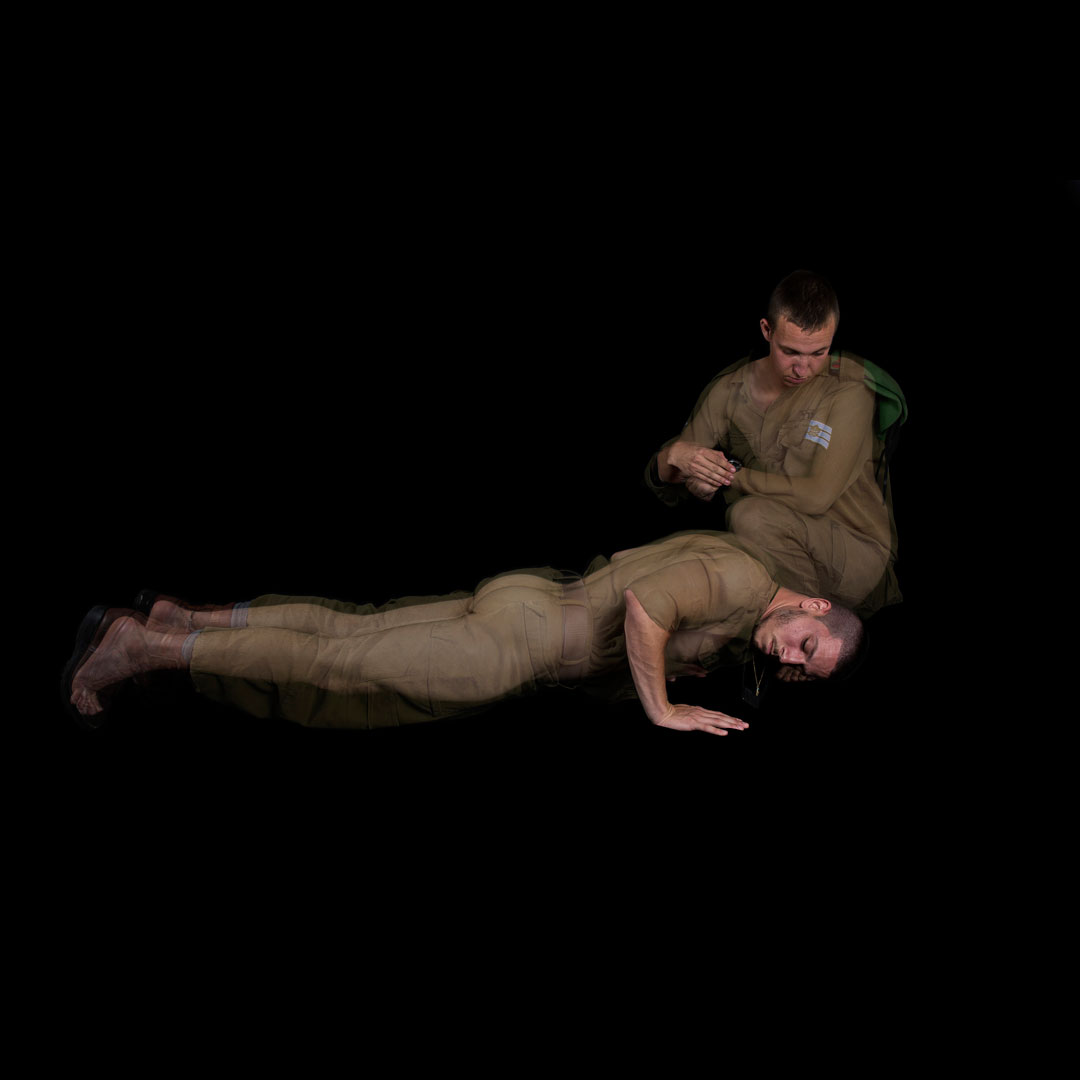 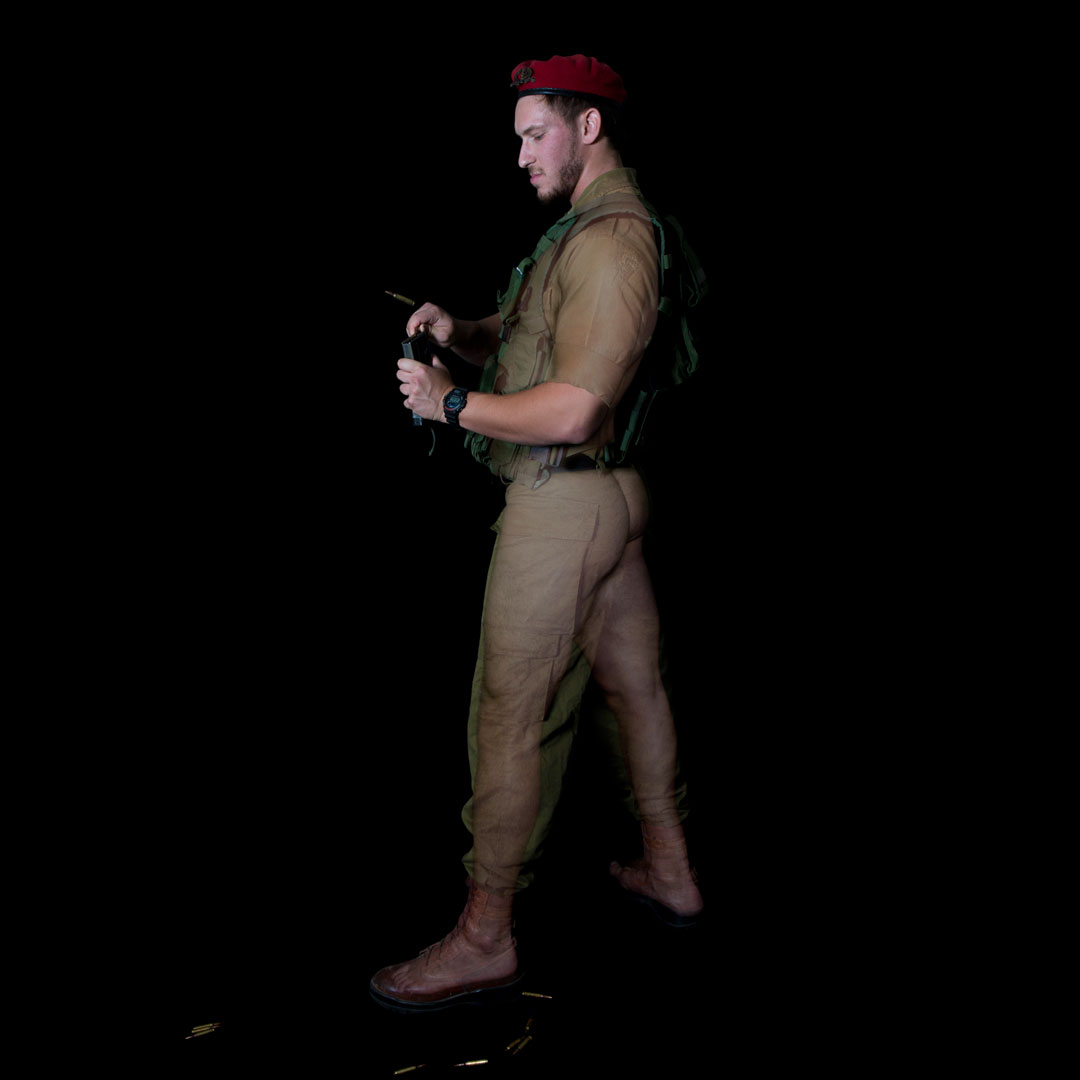 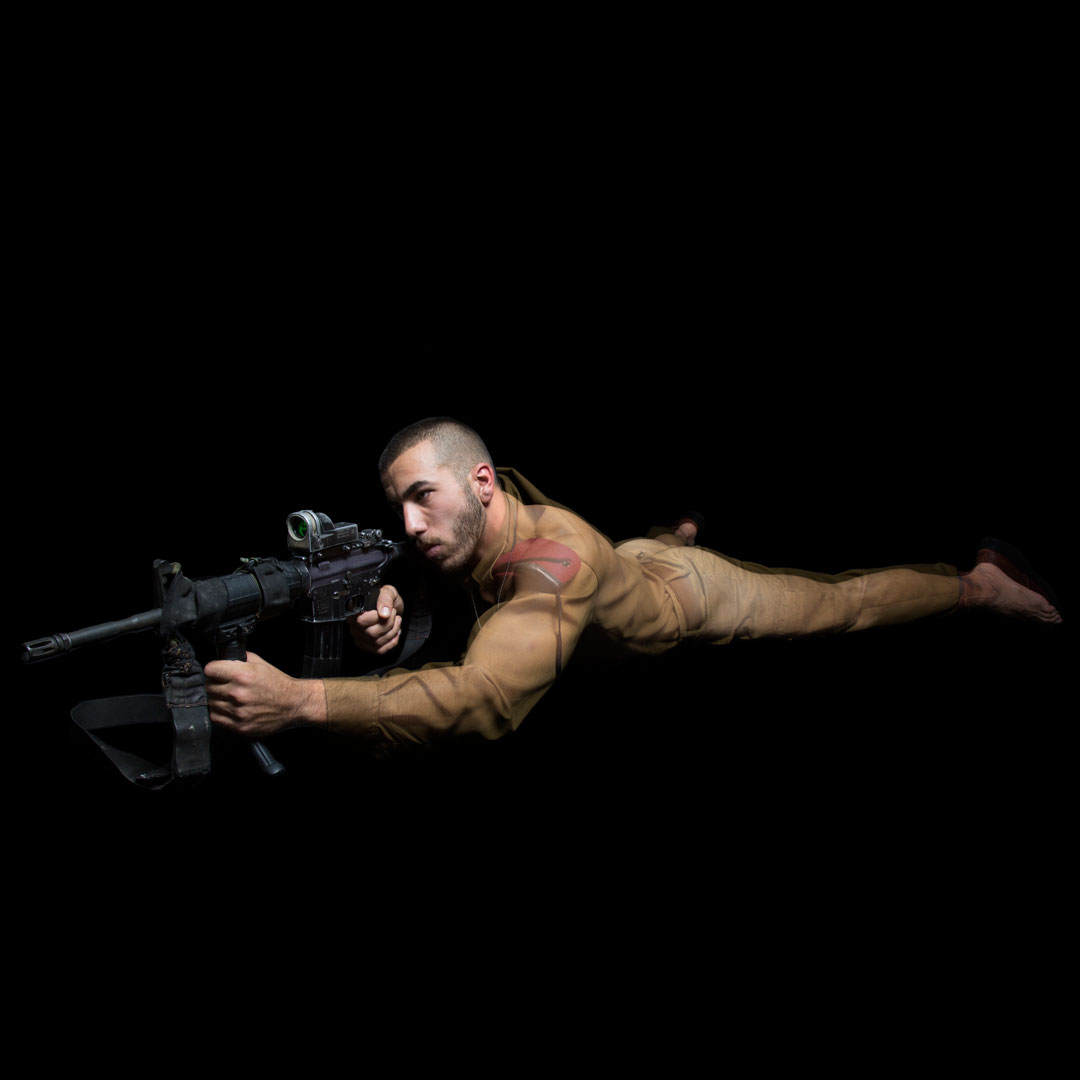